Back in October 2010, Prince William famously proposed to Kate Middleton with the distinctive sapphire-and-diamond engagement ring once worn by his late mother, Princess Diana. At the time, the prince said that popping the question with that ring was “my way of making sure my mother didn’t miss out on today and the excitement.” 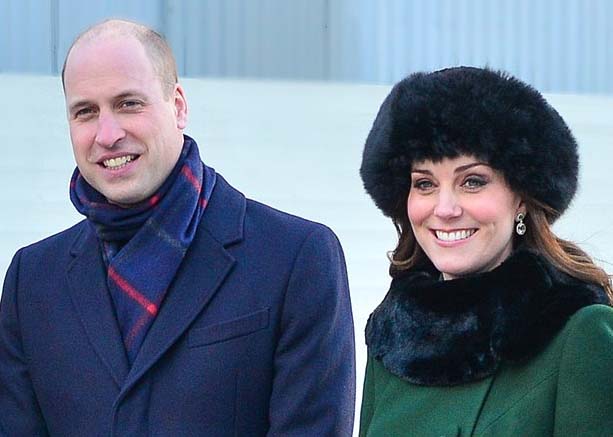 Only recently, however, we’ve learned that Prince William’s sapphire ring proposal was made possible by the selfless act of his younger brother, Prince Harry.

You see, after their mom died tragically in 1997, the boys, then 15 and 12, were given an opportunity to select a keepsake from Diana’s possessions.

Princess Diana’s former butler, Paul Burrell, revealed in an Amazon Prime documentary The Diana Story that William went first and picked the Cartier watch his mom received as a 21st birthday present from her father. Then Harry picked the sapphire ring, telling Burrell at the time, “I remember when I held mummy’s hand when I was a small boy… that ring always hurt me because it was so big.” 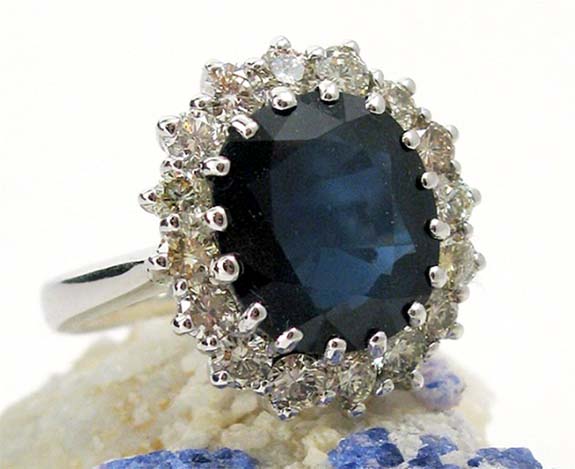 Diana’s ring, which consisted of 14 diamonds surrounding a 12-carat oval blue Ceylon sapphire, would remain in Harry’s possession for the next 12-plus years. (Replica, above, has 16 accent stones.)

In late 2010, William broke the news to his brother that he was about to propose to his long-time girlfriend, Kate.

According to Burrell, Harry said to his brother, “Wouldn’t it be fitting if she had mummy’s ring? Then one day that ring will be sat on the throne of England.”

“Harry gave up his precious treasure,” said Burrell. “His one thing he kept from his mother, he gave to his brother. That’s selfless, kind, and exactly who Diana was.” 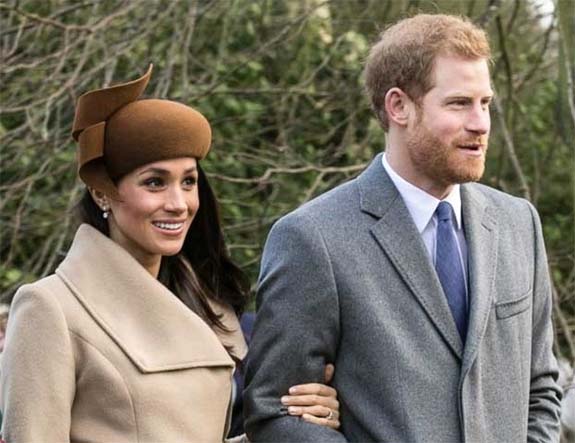 Seven years later, Prince Harry proposed to Meghan Markle with a ring that incorporated two diamonds from Princess Diana’s personal collection. He said the diamonds were included “to make sure she’s with us on this crazy journey together.”

If not for Harry’s benevolence, Duchess Meghan of Sussex could very well be wearing the sapphire ring now adorning the finger of her sister-in-law, Duchess Kate of Cambridge.