Exactly 100 years ago, a 19-year-old Antwerp engineer named Marcel Tolkowsky perfected a mathematical formula for the 57-facet “brilliant-cut” diamond. Tolkowsky’s accomplishment prevails as the most iconic and successful cut in history due to its ability to maximize a diamond’s fire, brilliance and sparkle. 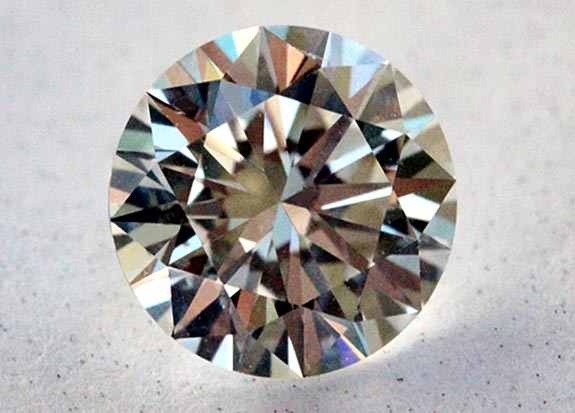 “In 1919, my uncle Marcel unlocked the secret of light within a diamond,” said Gabi Tolkowsky, one of the world’s most renowned diamond cutters. “He figured out how to get the greatest amount of light to shine out of a diamond, calculating the number and arrangement of facets to maximize the light return. This was Marcel’s gift to the world, perfecting the journey of light, giving all those who came after him the knowledge of how to turn a diamond into a unique beauty.” 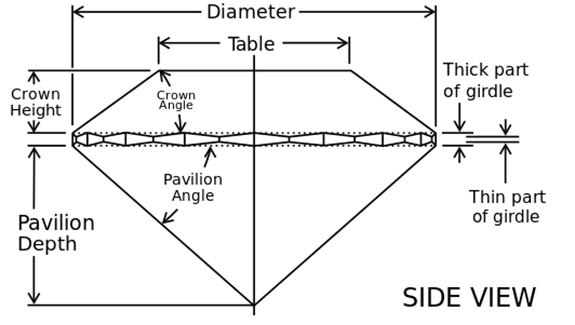 Marcel Tolkowsky proved that if a diamond was cut too deep or too shallow, the light coming down from the top would escape out the sides or bottom, resulting in a loss of brilliance. His solution: 57 precisely placed facets cut to exacting proportions so the light coming into a diamond is refracted up through the table and crown to the viewer’s eye.

During the celebration, the AWDC launched its unique “100 Years Brilliant” project, during which 57 well-know (and lesser known) Antwerp residents were invited to polish a single diamond — one person for each facet of a brilliant.

“In this way, ‘t Steentje – which is how the diamond industry is referred to in the local vernacular – will represent the multicultural character and diversity of the Antwerp diamond industry,” explained AWDC CEO Ari Epstein.

Once the stone is finished, it will be exhibited in Antwerp’s DIVA diamond museum.

The second facet of the stone was polished by Constantinus ‘Stan’ Hunselmans, who shares his birth year with the brilliant.

“I celebrated my 100th birthday on January 14, and it is an honor that I was chosen,” Hunselmans said. “It went really well. If I were a little bit younger, I might have considered a career switch.”

Since 1447, Antwerp has laid claim to the title of the “World’s Diamond Capital.” It should come as no surprise that Tolkowsky’s brilliant cut was developed in this city.