‘We’re Closer Than Ever to Finding the Mother Lode’ at Lulo Mine: Lucapa Chairman

The chairman of Lucapa Diamond Company told stockholders Monday that his exploration team is closer than ever to striking the mother lode at the flagship Lulo site in Angola. 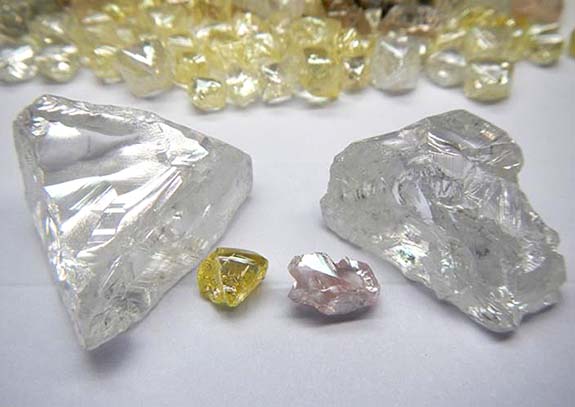 While Lulo already has a reputation for turning out large, high-quality diamonds at its alluvial deposit, chairman Miles Kennedy believes the prospect of “huge wealth” is well within reach. 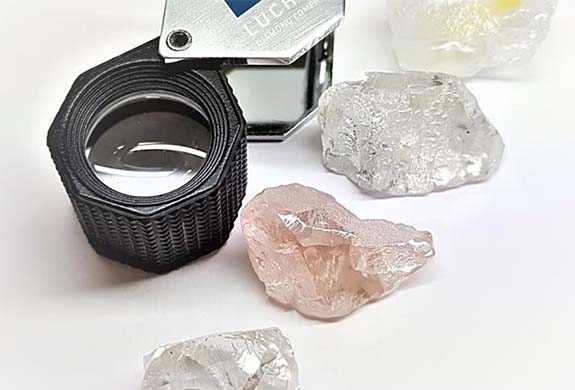 “There are no silver bullets in the kimberlite exploration game…” Kennedy said. “But the patient and methodical approach adopted by our exploration team is narrowing down and confining the search areas of our quest. It may take us another couple of years, but I am more confident than ever that we can indeed find the diamond source at Lulo.”

“And while kimberlite exploration can by nature be painstakingly slow,” he added, “I am equally of the view that we are closer than ever to finding the mother lode…”

The Lulo mining area, which comprises 1,100 square miles along the length of the 31-mile Cacuilo River, has already generated a series of high-quality, impressive finds. The largest to date was discovered in 2016 and named “4 de Fevereiro.” The 404.20-carat rough gem was eventually sold for $16 million to luxury jeweler De Grisogono, which cut it into a flawless 163.41-carat emerald-cut diamond. 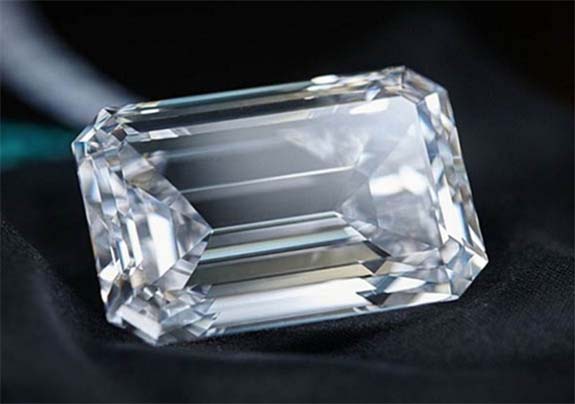 To identify and protect sizable diamonds that might otherwise be damaged in the sorting process, Lucapa installed a $3.5 million state-of-the-art XRT large-diamond recovery system in 2017. The system uses advanced X-ray transmission technology (XRT) and larger screens (55mm) so diamonds up to 1,100 carats can be cherry picked. XRT technology is also more efficient at recovering low-luminescing, ultra-pure Type IIa diamonds. Diamonds from the Lulo site typically sell for $2,000 per carat.

Lucapa has a 40% stake in the Lulo mine and holds an exploration license that runs until April 2023. The mining firm maintains two partners in the project — Empresa Nacional de Diamantes EP and Rosas & Petales.